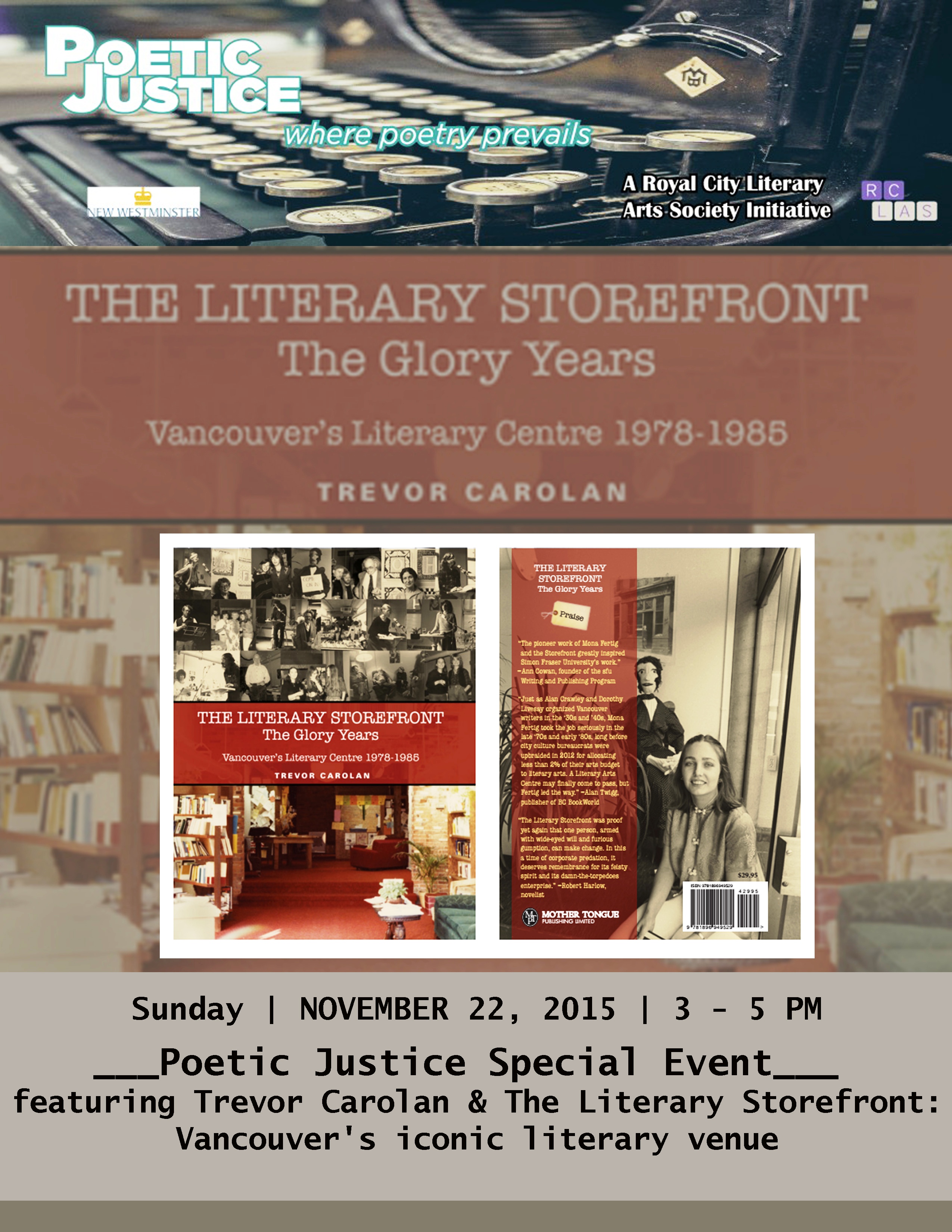 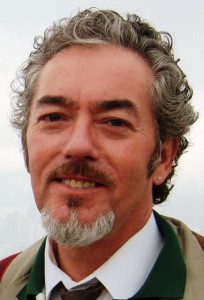 Next up at the microphone are two more fine poets.  Come out and support them and join in with the second-last reading at this great venue for the literary arts, the Heritage Grill. 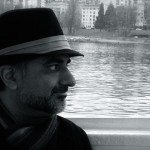 Phinder Dulai‘s latest collection of poetry dream/arteries published by Talonbooks. His most recent poetry is published in a number of journals: Canadian Literature, Offerings and Cue Books Anthology. His previous work has been been published in Ankur, Matrix, Memewar Magazine, Rungh, The Capilano Review, Canadian Ethnic Studies, Toronto South Asian Review, subTerrain and West Coast LINE. He is a co-founder of the Surrey-based inter-disciplinary arts group, The South Of Fraser Inter Arts Collective (SOFIA/c), and is the author of two previous poetry books: Ragas from the Periphery (Arsenal Pulp Press, 1995) and Basmati Brown (Nightwood Editions, 2000).

Lilija Valis is the author of a book of poetry, Freedom on the Fault Line. Her poetry has been published in eight anthologies and various magazines. She has two CDs out, one solo and the other with two musicians, Enrico Renz and Lawren. The group performs at various poetry, musical and philosophical events in the lower mainland area. Enrico Renz is a poet, singer/songwriter and teacher. He is the lead guitarist for the Glenn Chatten Band. Lawren Nemeth has been writing songs, performing, producing CDs for many years.