The inaugural PJ reading at our new venue, ORIGINAL’S Restaurante Mexicano, went very well. With 20 in attendance, the mic levels were a bit low but the interest was high.

This coming Sunday brings THREE Featured Poets, so come on out and support them! 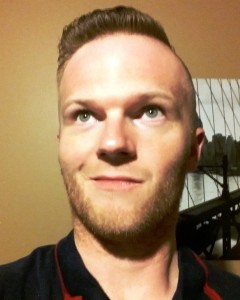 Aidan Chafe is a poet and public educator currently living in New Westminster. His poetry has appeared in CV2 magazine. When enough journals are convinced his word constructions are worthy of publication, he’ll bring out his first  book. In the meantime, he’s working like a dog on his craft. 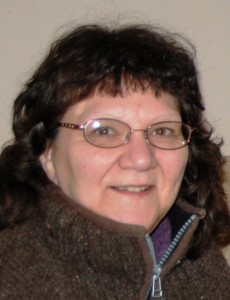 Ruth Hill was born and educated in upstate NewYork, and has travelled North America extensively. She is a Certified Design Engineer, lifelong dedicated tutor, and enjoys spoken word. She has won 1st prizes in Gulf Coast Ethnic & Jazz Poetry, Heart Poetry, Lucidity, Poets for Human Rights and Writers Rising Up! Ruth put off writing until age 60. Since then, over 250 of her poems have won awards or publication in the US, Canada, the UK and Israel. Ruth now lives in Chetwynd, BC, and welcomes email at this address. 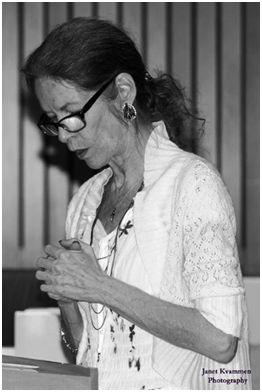 Deborah Kelly has had her works published in numerous anthologies, books, and literary magazines in Canada, the USA and in India. She currently hosts and features at Poetic Justice in New Westminster. Deborah has also been a featured presenter at Poetry in the Park, Holy Wow Poets, Surrey Muse, World Poetry and Edge of the Page Poetry. She has also appeared on three occasions on World Poetry Co-Op Radio. Deborah’s debut poetry collection, Through My Eyes, was published in 2015 by Silver Bow Publishing. She also placed an impressive fourth at the Rabindranath Tagore Awards in 2015. Deborah believes in giving back. For two years she volunteered as a Director with New Westminster’s Royal City Literary Arts Society, and today continues with them as a Board Assistant.