Poets Corner Reading Series had to postpone our Wednesday 18 March reading. Nonetheless! Inspired by the folks at Dead Poets Reading Series (merci merci!) we have created a new YouTube channel to feature the poets we were not able to welcome last Wednesday to our final reading at Massy Books, which has so kindly hosted us over the past two years. As with all but essential stores, Massy Books is closed due to the Covid-19 crisis, but offers free delivery within Metro Vancouver. Please support our local bookstores, which support poetry! More details very soon on our exciting new venue in April’s newsletter. 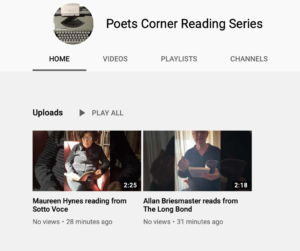 On our new YouTube channel we bring you a poem from Maureen Hynes who was scheduled to read from her latest collection, Sotto Voce (Brick Books, 2019) and from Allan Briesmaster,  who was to read from The Long Bond: Selected and New Poems (Guernica Press, 2019). We also hope to post soon a short video of Fiona Tinwei Lam reading from her new collection, Odes & Laments (Caitlin Press, 2019). In the meantime, she has some of her animated poems available at her website.

Allan and Fiona are scheduled to read with us in October. We hope to arrange a time to have Maureen visit with us also in the not too distant and less contagious future. 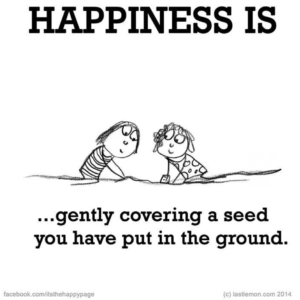 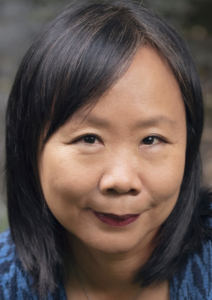 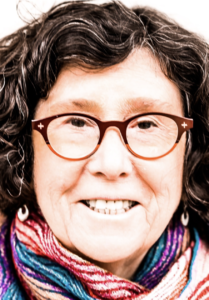 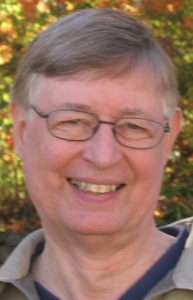 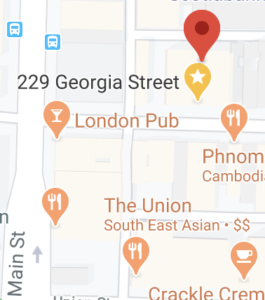