Well, the holidays are behind us and the New Year lies before us. Happy New Year to all PJ fans! May 2016 be filled with poems, and may their creators all be blessed with gilded pens or keyboards. We kick-start the year with yet another debut feature as we continue bringing you an in(trans?)fusion of new blood (sorry, just got in from the blood donors’ clinic). 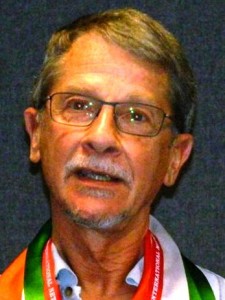 Robert Martens was born and raised in an ethnic Mennonite village established by refugees from the emerging USSR. He said goodbye to the community when he studied at Simon Fraser University during its years of student protest.

Robert eventually settled down in Abbotsford, where he has co-edited and co-written several regional histories as well as a literary anthology, Half in the Sun. He writes poetry in an effort to re-envision some kind of human community, though he is unsure what that means. 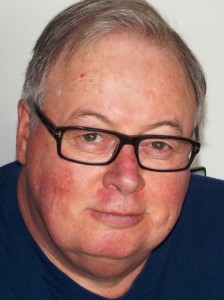 He is a past co-chair of the Professional Arts Coalition of Edmonton, a past president of the Federation of British Columbia Writers, and a past director of the Alberta Branch of the Canadian Authors’ Association. He also has held executive positions in local government, heritage, and post-secondary education.

His cultural website is culturalrites.com. Hendrik lives in Vancouver.