It’s April already and it’s STILL winter outside. What’s with that?! I think it’s best to have some fine poetry to warm up our souls. Before I share what’s happening for April’s reading, I want to let all of you who couldn’t make our inaugural reading know what a wonderful evening we had. And what a lovely venue! Massy Books went all out to make us feel welcome, especially with the cash bar! 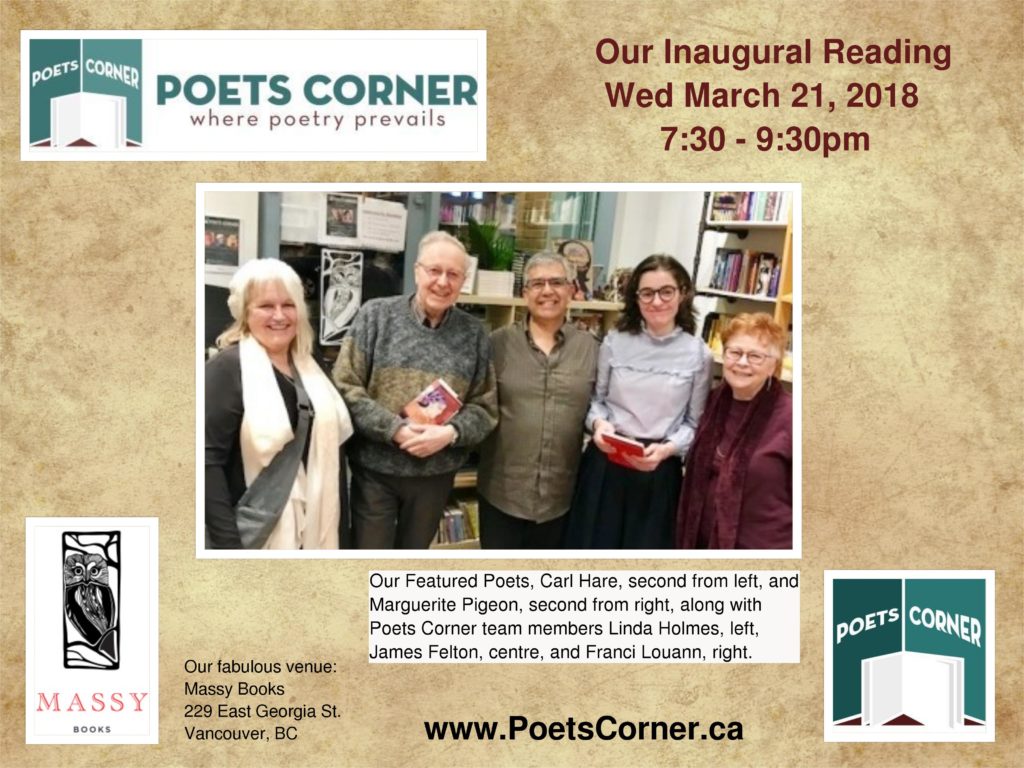 Carl Hare and Marguerite Pigeon will now go down in history as our very first readers at Poets Corner (formerly Poetic Justice). Some fine voices were also heard during the Open Mic segment, too.

Our normal format is to have two featured poets preceded by an open mic segment. This month, however, we’re having three talented poets. We’ll still have open mic, but it will be shorter than normal. Mark the date before you forget: Wed Apr 18 at 7:30pm. Here’s a little more about our April featured poets. 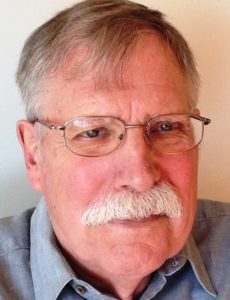 E.D. Blodgett is a literary historian, translator, and poet. He has published 28 books of poetry, of which 2 were awarded the Governor General’s Award. His most recent book is Songs for Dead Children (University of Alberta Press). Translations of his poetry have appeared in French, Serbian, and Hebrew, among other languages. He was Professor of Comparative Literature at the University of Alberta, a former Writer-in-Residence at Grant MacEwan University (2004), and past poet laureate of Edmonton (2007-09). He is currently involved in writing a bilingual renga with a Francophone poet from Winnipeg. 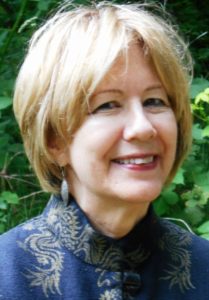 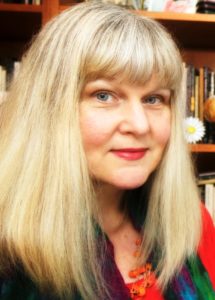 Rhonda Ganz is a Victoria poet who used to call Vancouver home. Her debut collection, Frequent, small loads of laundry (Mother Tongue Publishing, 2017) was just shortlisted for the 2018 Dorothy Livesay Poetry Prize. A devotee of crime fiction and Judge Judy, she mines nightmare and reality TV for material. Her work has appeared the The Malahat Review, Rattle, Room, Harvard Design Magazine and in the anthologies Rocksalt: An Anthology of Contemporary BC Poetry (Mother Tongue Publishing), Poems from Planet Earth (Leaf Press), Poet to Poet (Guernica Editions) and Force Field:  77 Women Poets of BC (Mother Tongue Publishing).

Yes, we will have our Open Mic segment at this reading, but because we have three featured poets we will have to shorten Open Mic.  So if you want a chance to deliver one of your best poems, get there early. See as many of you as possible at Poets Corner on Wednesday, March 21.  We’re underway at 7:30 p.m.