An older voice coupled with a younger one. Yet both equally talented. At June’s reading,  Mallory Tater and d.n. simmers enthralled the audience with insightful and oftentimes emotionally staggering poems. 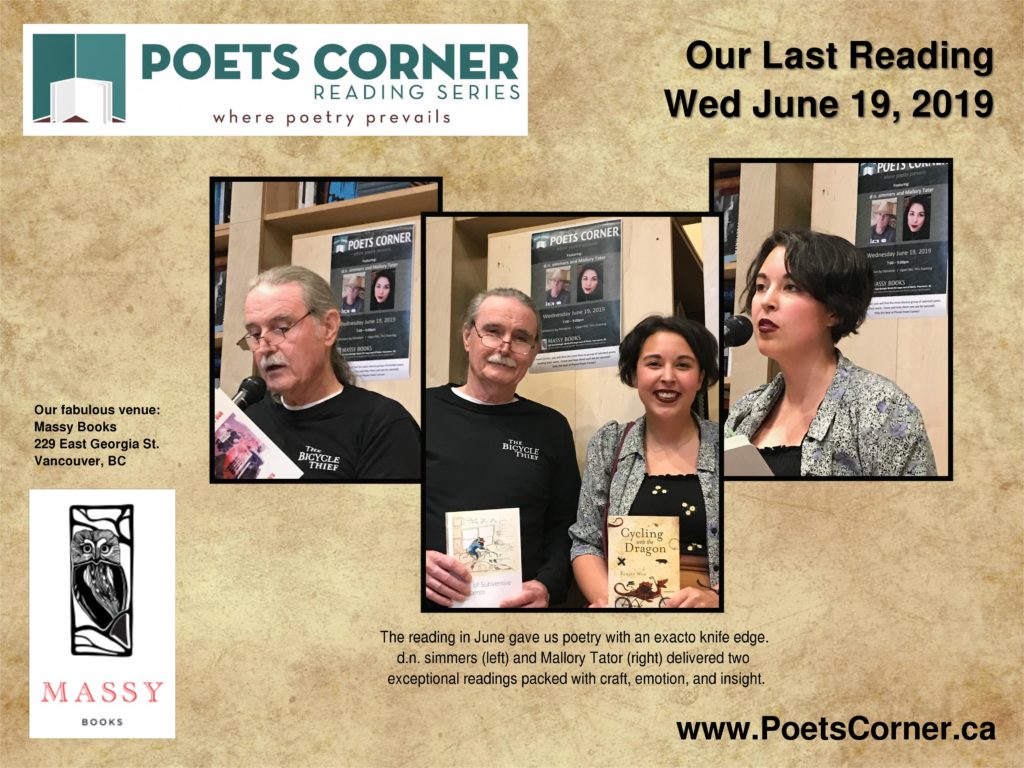 We feel so blessed to have the genre of poetry so well represented and promoted here at Poets Corner.  Thank you Mallory and thank you Neil.

In July, we are fortunate to have not one, not two, but three featured poets.  Two out-of-towners and one local will be stepping up to the microphone. And what do they have in common? A natural gift for writing poetry, yet you are going to hear some of the most diverse poetic styles you’ll have in one evening.

Kerry Gilbert is flying in from Vernon. Clea Roberts is coming all the way from Whitehorse.  And Renée Saklikar, Surrey’s Poet Laureate Emirata, will round out this talented trio.  Here is a little more about each of July’s featured poets… 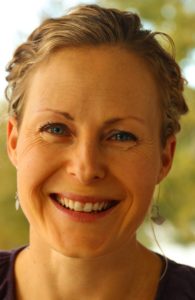 Kerry Gilbert lives in Vernon, where she teaches Creative Writing at Okanagan College. Her first book, (kerplnk): a verse novel of development, was published in 2005 with Kalamalka Press. Her second book of poetry, Tight Wire, was published in 2016 with Mother Tongue Publishing. Little Red, is a new verse collection, also with Mother Tongue, just released March 2019. Gilbert has won the Gwendolyn MacEwen Poetry Award for Best Suite by an Emerging Writer and has been shortlisted for ReLit, for the Ralph Gustafson Prize for the Best Poem, for the Pacific Spirit Poetry Prize and for the Gwendolyn MacEwen Poetry for Best Suite by an Established Writer. 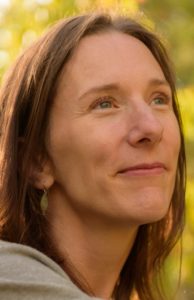 Clea Roberts lives in Whitehorse, Yukon with her husband and two children. Her debut collection of poems, Here Is Where We Disembark (Freehand Books 2010) was a finalist for the League of Canadian Poets’ Gerald Lampert Award for best first book of poetry in Canada and was published in German and Japanese. In reviewing her second collection of poetry, Auguries (Brick Books 2017), the journal Canadian Literature hailed Roberts as “mistress of the line break”. It is rumoured that Clea has printed this enviable title on the back of all her t-shirts. Clea is currently completing a MFA degree at UBC, teaching poetry and grief workshops through Hospice Yukon and learning to ride a motorcycle. 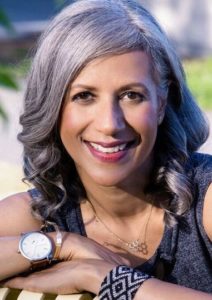 Renée Sarojini Saklikar recently completed her term as the first Poet Laureate for the City of Surrey, British Columbia. Her latest book is a B.C. bestseller: Listening to the Bees (Nightwood Editions, 2018). Renée’s first book, children of air india, (Nightwood Editions, 2013) won the 2014 Canadian Authors Association Award for poetry. Renée co-edited The Revolving City: 51 Poems and the Stories Behind Them (Anvil Press/SFU Public Square, 2015,) a City of Vancouver book award finalist. Renée’s chapbook, After the Battle of Kingsway, the bees, (above/ground press, 2016), was a finalist for the 2017 bpNichol award. Her poetry has been made into musical and visual installations, including the opera, air india [redacted].  Renée was called to the BC Bar as a Barrister and Solicitor, served as a director for youth employment programs in the BC public service, and now teaches law and ethics for Simon Fraser University in addition to teaching creative writing at both SFU and Vancouver Community College. She curates the popular poetry reading series, Lunch Poems at SFU and serves on the boards of Event magazine and The Capilano Review and is a director for the board of the Surrey International Writers Conference.   Renée belongs to the League of Canadian Poets (LCP) and The Writer’s Union of Canada (TWUC) and is active on the TWUC Equity Committee. She is currently working on an epic-length sci-fi poem, THOT-J-BAP, that appears in journals, anthologies and chapbooks.